The creation of an inclusive future starts by being aware of the unconscious biases we have. That does not mean it is as easy as it sounds. Try an implicit awareness test once for fun and you will find out how (un)aware you are of your own biases. They come in all different kinds and forms. Yes, also in leadership there are many different forms of unconscious biases that cause leaders to categorize, compare and make assumptions that reinforce their preconceptions and prejudices, as well as common stereotypes.

“We will be happier, healthier, richer, more fulfilled and better governed if we close the authority gap.”

In the past few years, gender bias has gained a lot of attention and unfortunately still needs attention. Women frequently receive critical feedback which includes comments on personality while the feedback that men receive is oftentimes heavily geared towards suggestions for additional skills to develop (Snyder, 2014). Gender biases severely affect growth and promotion opportunities and perpetuate the gender pay gap (Doldor et al., 2021).

Not only do leaders have this gender bias. A study by Miller and Chamberlin (2000) showed that students also evaluate women in a rather derogatory way than they do with men. Titles like ‘professors’ were mostly reserved for males and ‘teacher’ for females, regardless of their similar position. Another example, Ph.D. achievements were rather attributed to male ‘instructors’ than to female ‘faculty members’. Moreover, male students showed an even stronger gender bias than female students. When positions of power are mentioned, most often we do not think of women. We are conditioned to think that a person in power must be a male, be it a professor, a doctor or a boss. This is exactly what we need to get rid of.

During the last Share Wisdom Book Club, we discussed the book by Mary Ann Sieghart: ‘The Authority Gap’ in which she emphasizes that women are still not being respected and taken seriously to the extent that men are. The main message: no matter what or who you are, mutual respect is fundamental.

Stereotypes (assumptions) bear escalation potential toward prejudices (beliefs). Prejudices in turn can lead to discrimination and exclusion (action). Therefore, be aware and curious instead of making assumptions! 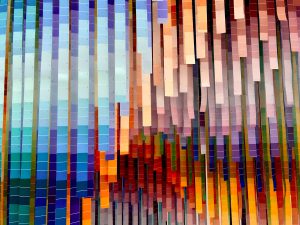 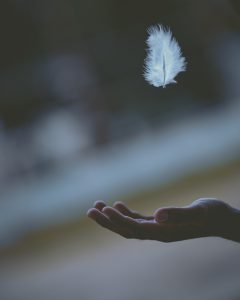 How can an individual manager in a complex environment protect their mental health, their unit’s [...] 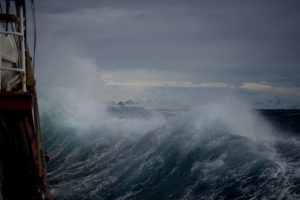